When seeking out any kind of professional service, it is always best to engage professionals who are specialists in their field. Our team of experienced attorneys and legal assistants specialize exclusively on representation of lenders in connection with commercial, multifamily and investor-owned real estate loan transactions. The Highland Law Corporation legal team is led by these senior attorneys. 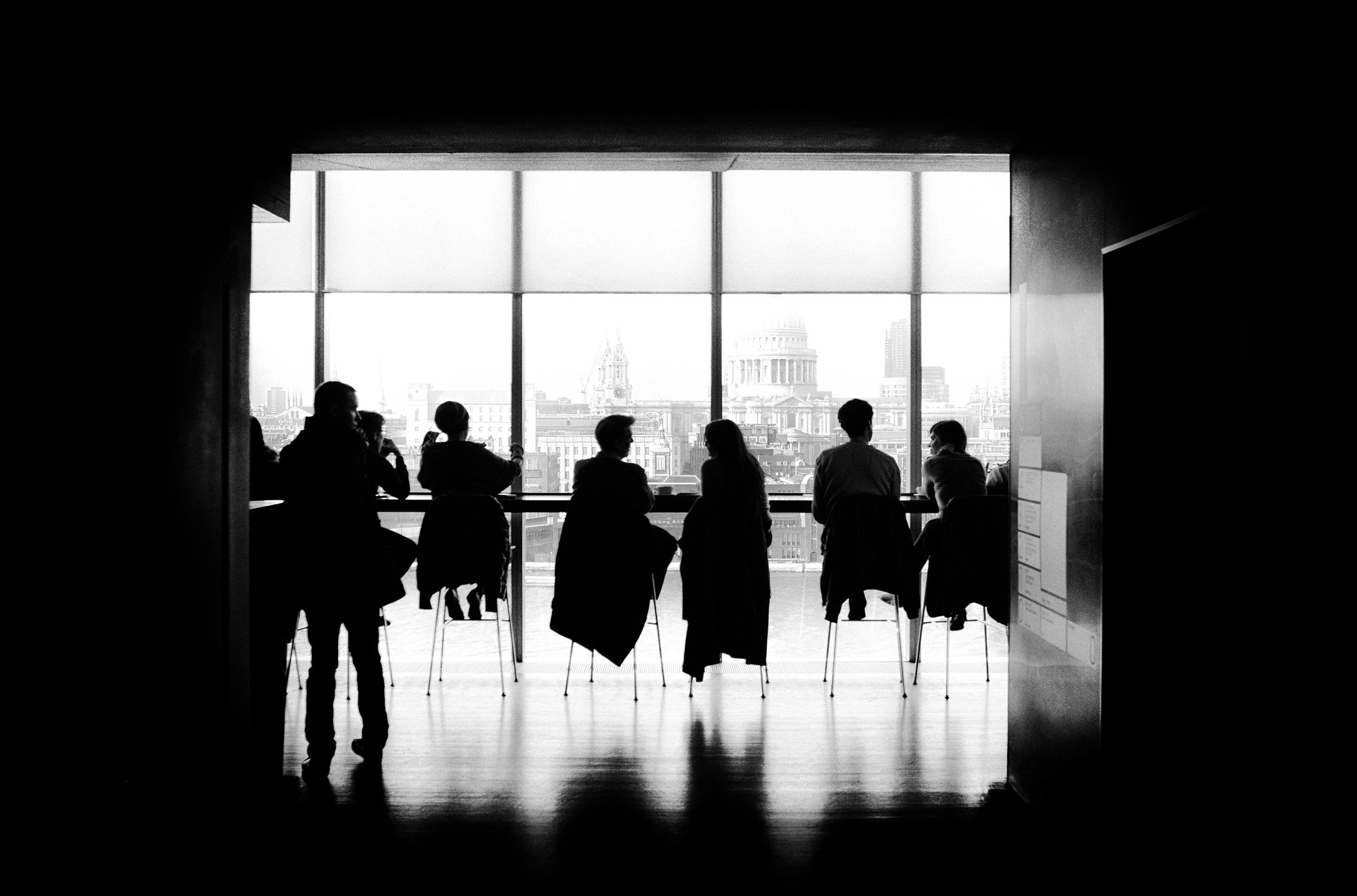 Since graduating from law school, Gary Highland’s law practice has been focused exclusively on representation of lenders in commercial real estate finance transactions. Over the years he has represented many of the largest and most prestigious lending institutions in the United States.

Before founding LoanDocSolutions and Highland Law Corporation in 1997, Gary Highland was a partner at Bryan Cave Leighton Paisner, a renowned law firm founded in 1873, with offices throughout the world. Mr. Highland was the senior partner in the real estate finance group of the firm’a Southern California offices.

Mr. Highland is a member of the Orange County and American Bar Associations, the State Bar of California, American Mensa and The Pacific Club. Gary Highland has resided in Newport Beach, California for many years, where he lives with his family including three children. He enjoys spending time with his family, traveling, reading, movies, photography and cooking.

Since graduating from law school, Ren’s law practice has focused on the representation of lenders in commercial structured finance transactions. Over the years, Ren has represented many of the nation’s most significant national banking associations, life insurance companies, and CMBS lenders. Ren has handled transactions in all 50 states and drafted many of the loan document forms still used by his clients.

Before joining Highland Law Corporation in 2019, Ren was a senior partner in the commercial finance group of Bryan Cave Leighton Paisner (“BCLP”), one of the largest international law firms, with offices around the world. During his 30 years at BCLP, Ren served in many management positions, including managing partner of the firm’s Southern California offices, coordinator of the firm’s Asia operations, and other various senior management positions.

Ren has taught multiple law and business classes at the University of California, Irvine, and is a frequent lecturer for law schools and other educational institutions, speaking on commercial financing issues, law firm management topics, and business development matters.

Ren has been married to his childhood sweetheart for over 34 years. They have 3 daughters. 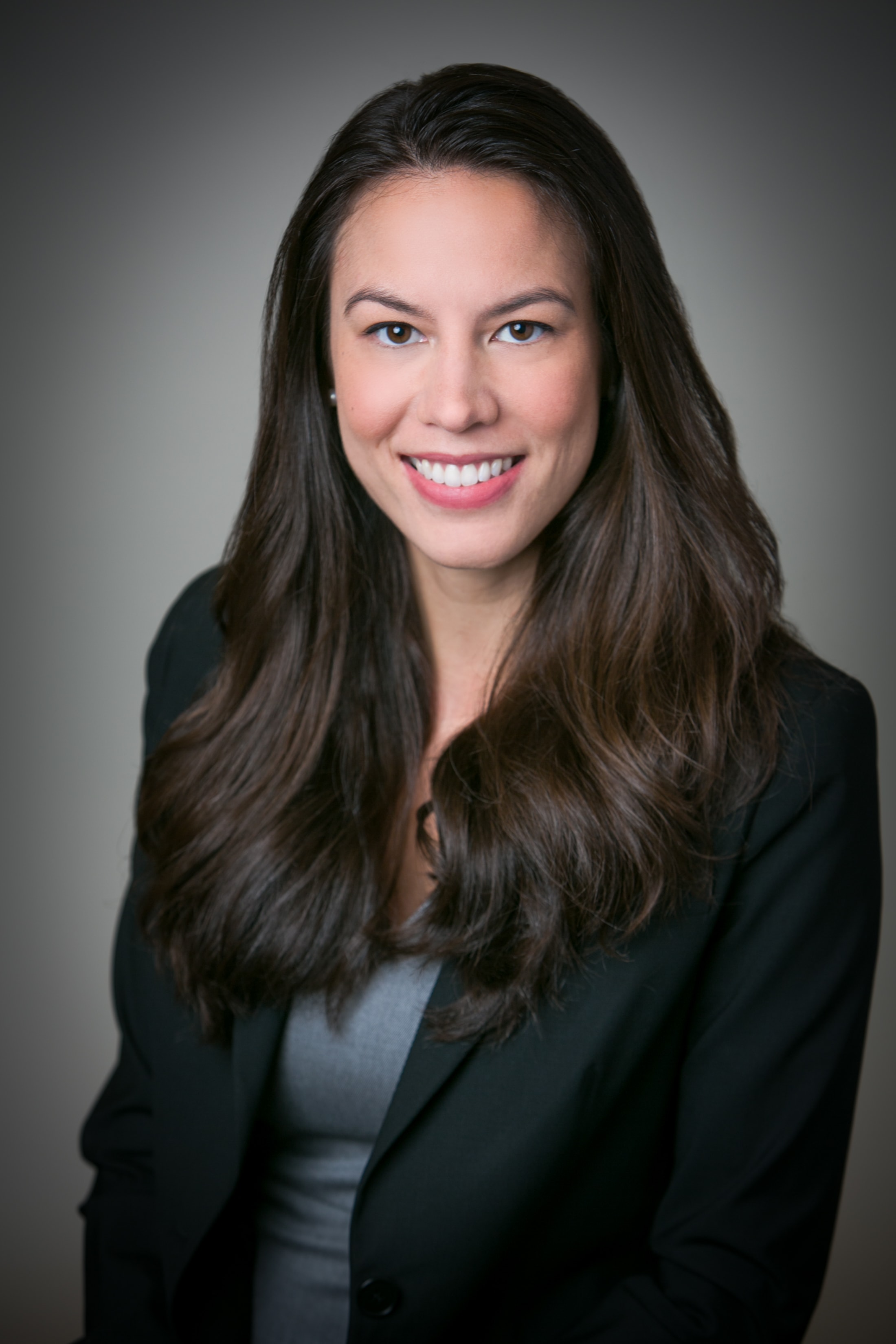 Rhiley is also Associate General Counsel at LoanDocSolutions. Prior to joining LoanDocSolutions and Highland Law Corporation, Rhiley was a Banking & Finance attorney at Weil, Gotshal & Manges LLP, where she represented private equity firms, portfolio companies and corporate borrowers in connection with credit facilities, financings, and restructurings. Prior to that Rhiley was an associate attorney at Morgan, Lewis & Bockius, LLP, focusing on venture capital finance. As a law student, Rhiley interned at NBC Universal and Baker & McKenzie LLP’s Ho Chi Minh City, Vietnam office.

Rhiley is a member of the State Bar of California and the Filipino Lawyers of Orange County. As a VA-accredited attorney, she has represented military veteran clients on a pro bono basis. Rhiley speaks fluent French and in her free time enjoys spending time with her family and going to the beach.